Gaskets seals are generally the consumables often selected at the last moment in a design project and carry few expectations. Although viewed as less significant, this consumable can have the most severe impact on human health, the environment and a production facility’s revenue. The DeltaV-Seal is the next-generation of leak-proof sealing technology, delivering revolutionary change by enabling the reduction of operating expenditures associated with production, maintenance, and product loss. 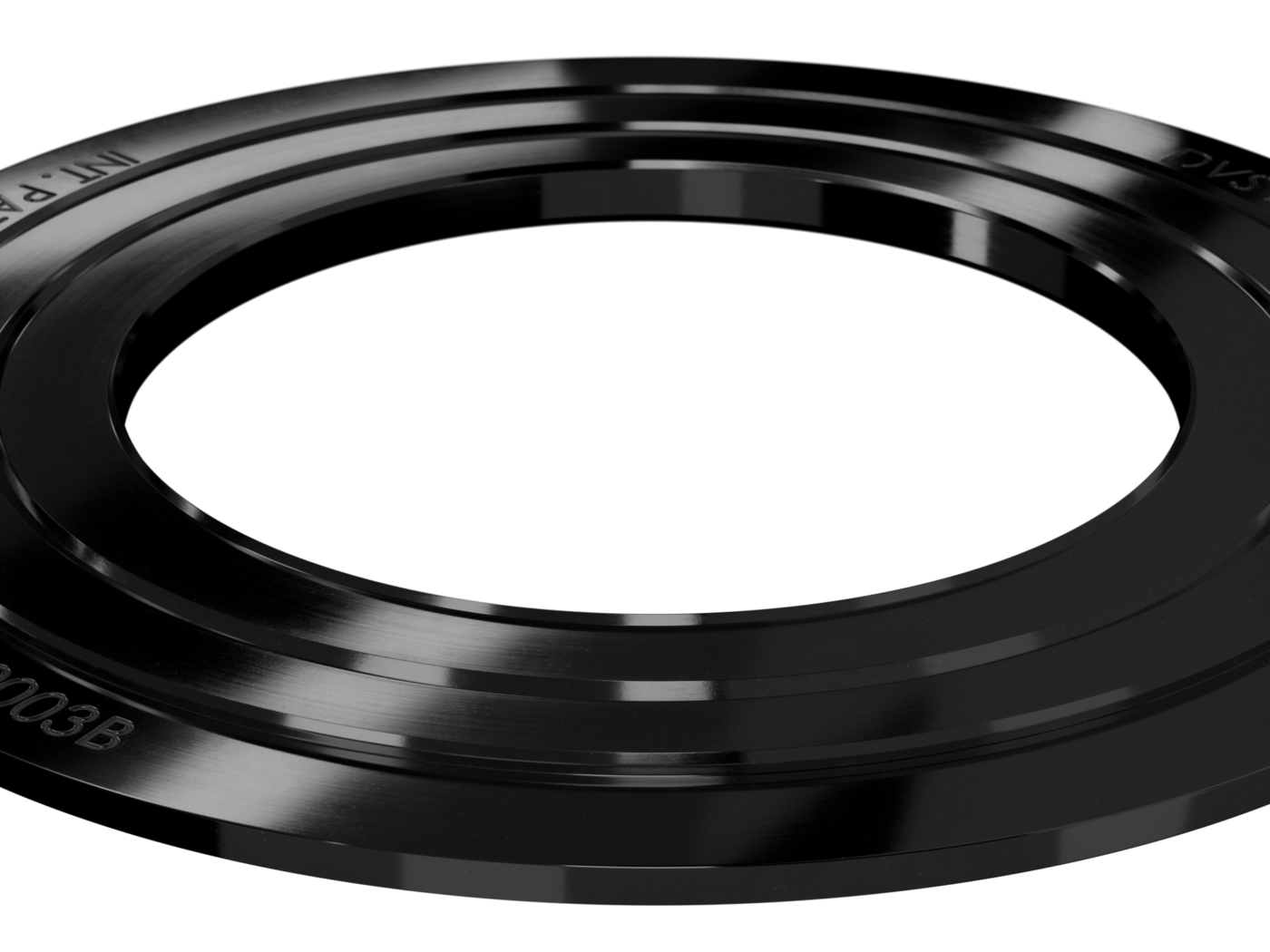 All forms of industrial production of gases or liquids utilize pipes, flanges, and seals. Traditional sealing solutions are an indisputable weak point in any piping system due to their leak-prone nature and life span degradation. Despite the countless safe guards and precautionary measures that are implemented in piping systems and production facilities, current sealing solutions still represent significant risks to health, safety, investments, and environment hazards.

From conception, the primary design purpose of the DeltaV-Seal has been to completely eliminate emissions from flanges in a piping network; in-turn enabling a client to greatly increase operating efficiencies and reduce overall costs. This also enables a significant reduction in environmental contamination that a processing facility or piping system may otherwise have on an environment.

Environmental dangers and sensitive environments identified as ATEX zones can now be addressed in a substantially more cost-effective approach, as the stable sealing strengths of the DeltaV-Seal enables clients to build facilities and piping networks through these zones without threat of explosion, leakage, or contamination. The DeltaV-Seal is not simply another gasket or consumable associated with production expenditures. It is a game changing tool and investment, which substantially reduces operating expenditures, increases safety standards, and gives clients greater flexibility in their daily operations by eliminating ATEX zones.

Explosive atmospheres can be caused by flammable gases, mists, vapors, or combustible dusts. A certain level of potentially flammable substance mixed with oxygen is all that is needed to ignite into an explosion. The DeltaV-Seal meets the criteria for Durably Technically Tight solutions, and in doing so eliminates hazardous areas – ATEX zones 0, 1 and 2.

Preventing the release of dangerous substances, which can create explosive atmospheres, and preventing sources of ignition are two key ways of reducing risk. Tests conducted by DNV GL and AMTEC Advanced Measurement Messtechnischer Service GmbH demonstrate sealing strengths that exceed oil and gas industry standards. This enables the DeltaV-Seal to be certified as Durably Technical Tight, thereby exceeding the industry requirement for sealing strengths by 10,000 times (in accordance with VDI2440 regulations). Such strengths have been proven to dramatically reduce fugitive emissions from the petroleum production industry.

The DeltaV-Seal has also been certified as a Fire and Blowout Safe gasket sealing solution (in accordance with API 6FB regulations). Through controlled extreme heat and pressure tests, lasting 30 minutes in length the gasket was exposed to temperatures in excess of 650C and 40 bar of pressure. Test results revealed that the DeltaV-Seal released only 1% of the permitted volume, additional testing revealed the gasket to resist mechanical stress and vibrations greater than 10 million repetitions. These results also enabled it to receive the first DNV GL certification for gasket sealing technology.

For maximum versatility, durability, safety, and quality consistency the DeltaV-Seal is water cut and then finished via CNC machining for pinnacle precision. Superior quality is further demonstrated, as the gasket is also engineered to withstand both cryogenic and scorching temperatures. DeltaV-Seals seals are manufactured from the same metal alloy as the connecting flanges enabling both seal and flange to expand or contract in unison during temperature fluctuations. This helps the gasket maintain the tightest seating while eliminating the possibility of galvanic corrosion from developing within the connection. In addition, the DeltaV-Seal maintains full sealing pressure regardless of pipe medium, fluctuations in temperature, vibration, or pressure. Together this results in leak-free flanges, with no loss of product, reduced costs, increased safety, and an environment left uncontaminated by industrial activities.

How does it work?

The DeltaV-Seal is a single piece, all metal gasket which was developed to replace Spiral Wound and Kammprofile gaskets. When bolted together, the design utilizes specially engineered sealing rings on the gasket that adapt to the shape of the flange. These enable the gasket to effectively contour to any irregularities on the surface of a flange without compromising the integrity of the flange. This sealing technology effectively seals undamaged flange connections to stop leakage before one can occur. It can also seal leakage in flanges caused by scoring damage as deep as 0.3mm. Unlike Spiral Wound and Kammprofile gaskets, the non-resilient design of the DeltaV-Seal never requires any re-torquing after installation. The elimination of re-torquing enables the seal and flange to offer a longer, maintenance free, life span without. The DeltaV-Seal does not degrade or change properties while in operation, eliminating residue from building, as well as the need for flange cleaning. It effectively lasts as long as the piping network it joins together.

As clients continue to invest in the implementation of the DeltaV-Seal, adjustments are made to the design to accommodate new applications. Regardless of a client's requirements the DeltaV-Seal continues to prove its value through superior sealing performance, structural integrity, versatility, and ease of operation.

We invite you to contact us with your questions or concerns, all inquiries are welcomed via phone, chat, or email. For more information please visit our benefits, products page, and industries/use cases.